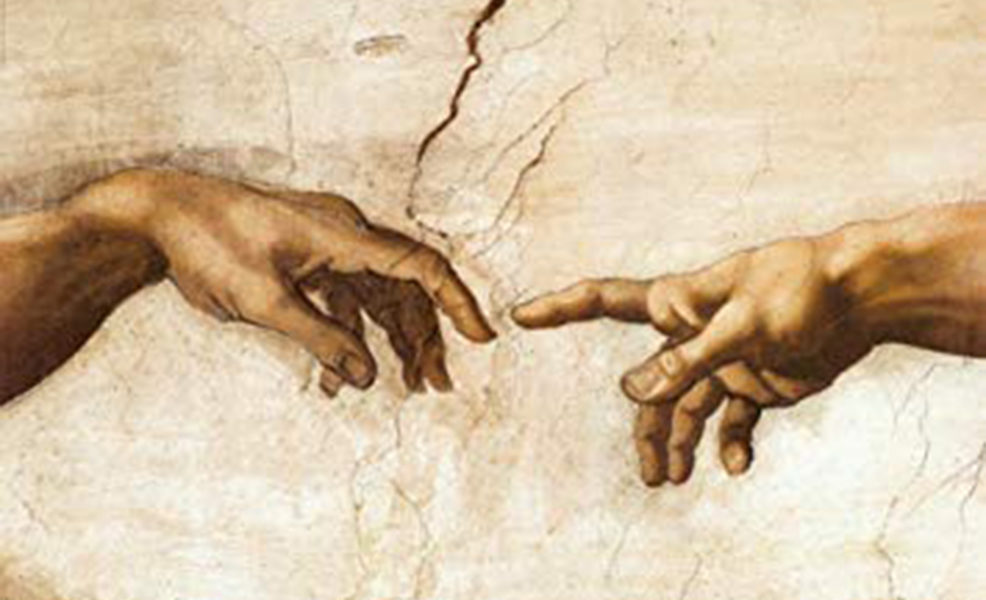 The focus of this class is to serve as an introduction to the history of Christian Apologetics. The course will track Apologetics approaches through the 20 centuries of Christian Thought. This will include Apologetics of the New Testament, during the Patristic era, in the middle ages, during the period of the reformation in the Western Church, and up to the twentieth century. We will also distinguish among the Catholic Church’s approach, the Protestant approach, and the Orthodox Church’s approach to Apologetics. The course will also outline the five main categories of apologetics namely: (1) the classical method; (2) the evidential method; (3) The cumulative case method; (4) pre-suppositional apologetics; and (5) reformed epistemology.

In this course, students will:

This class presents a more in-depth study of a few of the topics which were covered in the previous two classes, by reviewing and analyzing articles and papers contributed by several contemporary leaders in the Apologetics field, such as Gary Habermas, Craig Evans, J.P. Moreland, Ben Witherington, and N.T. Wright. Among to be delved in are: (1) Arguments for the Existence of God; (2) the reliability of the Gospels; (3) the Resurrection and Christian Origins; (4) Comparative Religions; (5) Postmodernism; and (6) the Coherence of Christian Doctrine.

In this class, students will:

HISTORICAL RELIABILITY OF THE NEW TESTAMENT

DIVINITY OF CHRIST AND THE ORIGIN OF THE HOLY TRINITY TEACHING

RESPONSES TO FALLACIES OF THE BEST-SELLING ANTI-CHRISTIANITY BOOKS

This advanced apologetics course will examine the following texts, providing helpful resources in response to them:

There is no review for this course 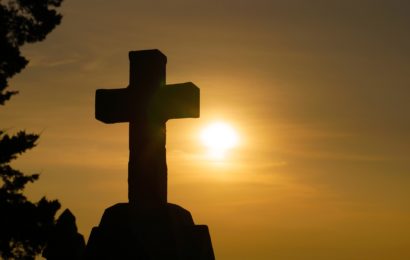 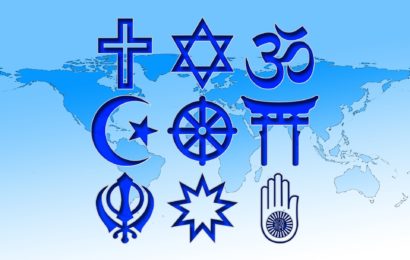 Dr. Amany Kiryakos
This course (WREL 601) is an introduction to world religions in which other religions are compared to Christianity, especially Coptic Orthodox Christianity. We will address common grounds between these religions and Christianity, as well as differences and divergences. Besides the main Abrahamic religions–Judaism, Christianity, and Islam–you will study Hinduism, Buddhism,…
0 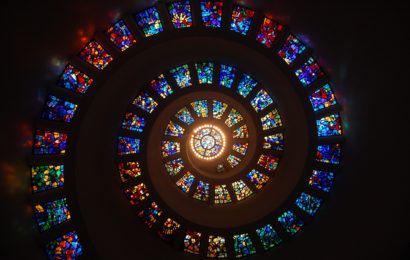 Dr. Amany Kiryakos
This course (THEO 621) is designed to compare and contrast Coptic Orthodox Christianity to other faiths in the world, including Roman Catholicism, aspects of the Magisterial and Radical Reformation, Evangelicalism, and Pentecostalism. You will also learn about non-mainstream Christians such as Mormons, Christian Science, and Jehovah’s Witnesses, analyzing why exactly…
0 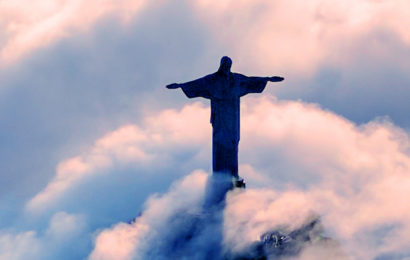 Stephen Meawad, Ph.D., M.T.S.
Soteriology is the study of the Lord Jesus Christ’s economy of salvation–His salvific work through His Incarnation, Crucifixion, descent into Hades, Resurrection, Ascension, and glorious Second Coming. As such, this course will focus on these topics in relation to humanity and its participation in this economy. What does the fall…
0 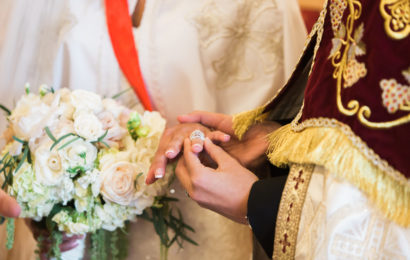 Whether you are married, single and planning to get married, or single wishing to live celibate, understanding God’s design to unite man and woman in marriage is a biblical truth that requires attentive studying and discussion. St. Athanasius states that, “married Christians belong to the righteous life of the whole…
0
X
×
You must be logged in before using WishList. To login click here