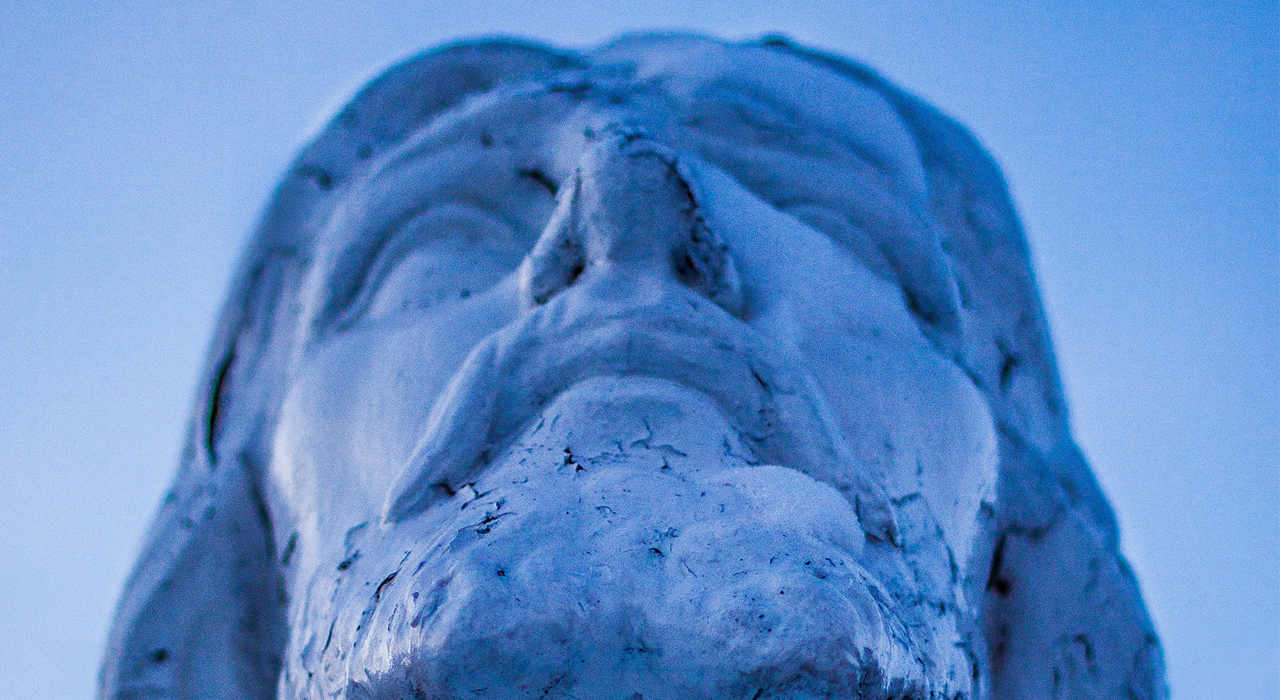 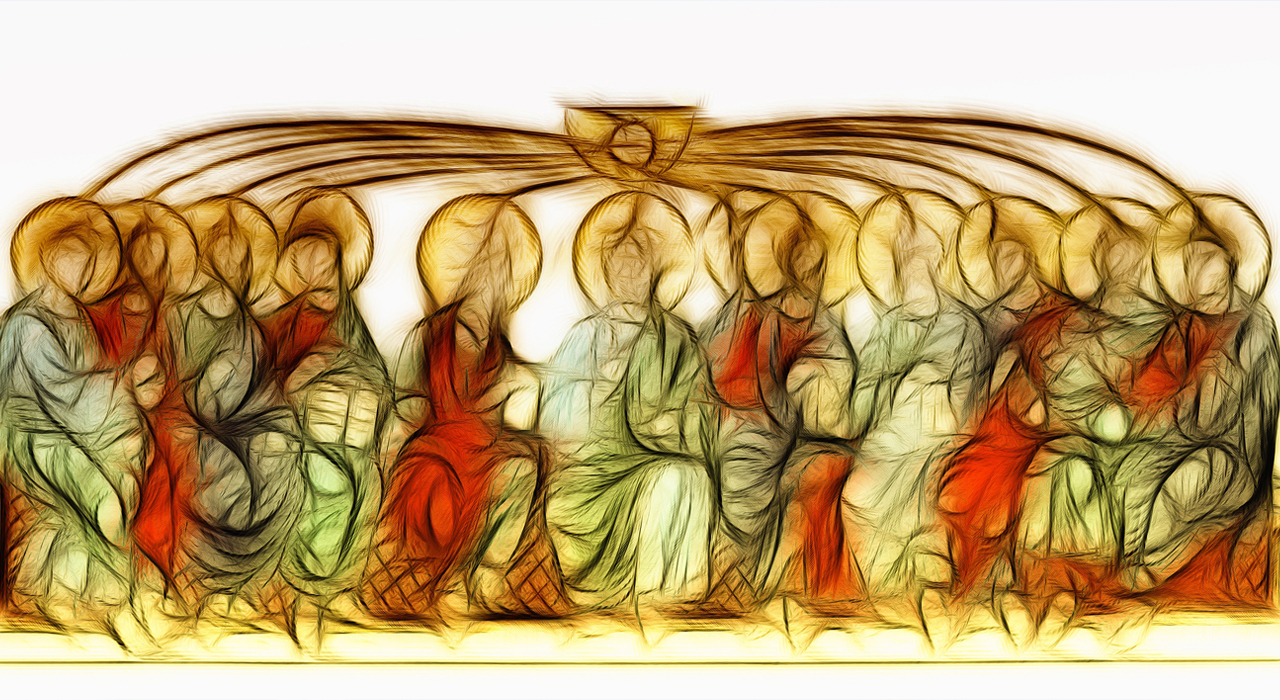 Tmply dummy text of the printing and typesetting industry. Lorem Ipsum has been theindustry's standard dummy text ever since the 1500s, when an unknown printer took. 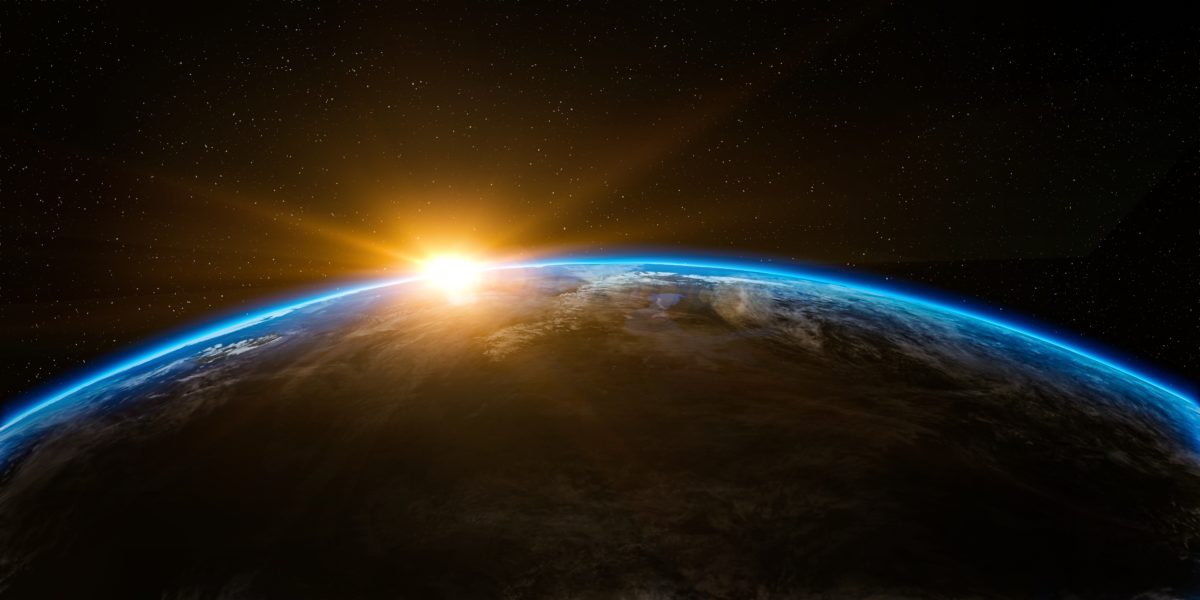 Fr. Abraham Azmy, M.D., Ph.D.
Science is often used by non-Christians as evidence against Christianity, though the two are not at odds. This course will explore the compatibility between Scripture and science. To have real conflict and contradiction depends on how an individual defines the Bible and the sciences. If the Bible is described as a “book of fiction” and science is described as “facts that have been proven,” then it is apparent that we are going to face conflict, and both will be incompatible. If one knows that the Bible is God’s word and comprehends science as a materialistic endeavor that necessarily excludes God’s existence, then yes, a conflict will arise. Some researchers fall into the trap of defining theories as facts. In this course you will learn what science is and how it relates to and engages fruitfully with Christianity. You will learn how precise the bible is when it mentions facts discovered contemporarily that were written thousands of years before its institutions.
0 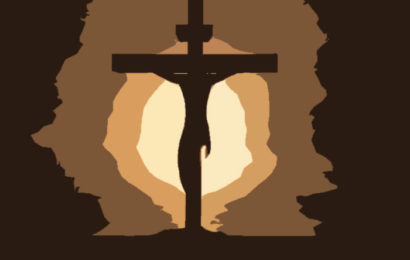 Fr. Kyrillos Sadek, Ph.D.
The class, which serves as a sequel to the first Apologetics class (Apologetics I), focuses on answering key questions that challenge the faith. These questions include: (1) the existence of God; (2) Why does anything at all exist: (3) the fine-tuning of the universe and its implications; (4) Why does…
0

Stephen Meawad, Ph.D., M.T.S.
Scripture is fundamental to the life of the Coptic Orthodox Christian. Biblical Theology (BIBL 631) will focus on the relationship of Scripture to the Orthodox tradition and the general theological themes found within Scripture. The course then goes on to the use of Scripture within a liturgically worshipping community, the…
0 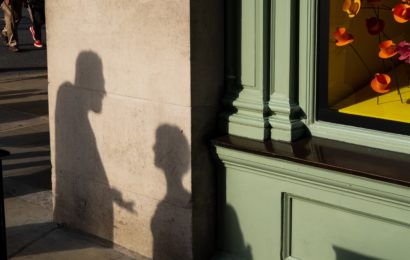 Fr. Kyrillos Sadek, Ph.D.
The focus of this class is to serve as an introduction to the field of Christian Apologetics. The course will track Apologetics approaches through the 20 centuries of Christian Thought. This will include Apologetics of the New Testament, Apologetics during the Patristics era, in the Middle ages, during the period…
0 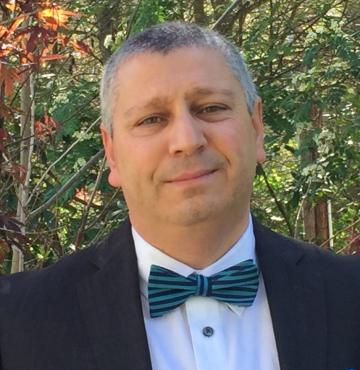 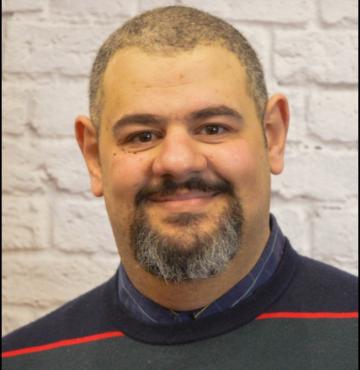 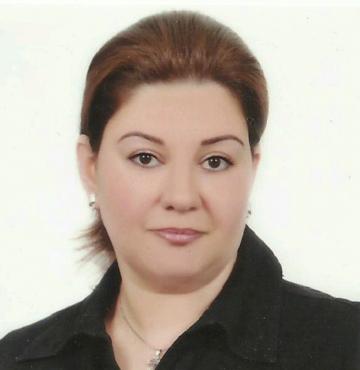 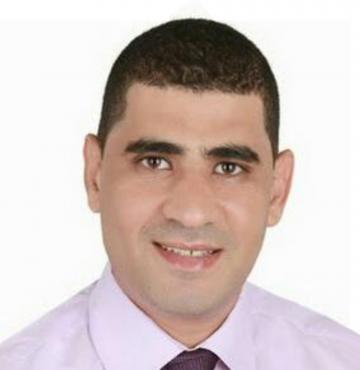 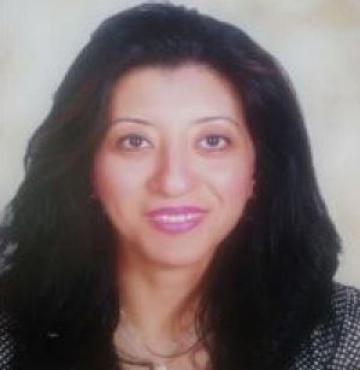